The 4th Strain has been Seeded 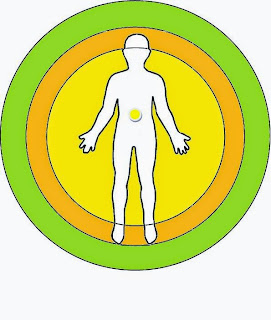 As I talked about in the HAL Sequence 1, the current RNA virus running its course of illness on our planets population, was seeded into three strains - or strands as I call them - because each strain is a genetic engineered strand or sequence of DNA, targeted to mutate certain RNA sequences in the human population.

Science has caught up with that information.

There also seem to be an exponential growth rate for each strain, which I can confirm, because as it mutates, it becomes more skilled at targeting the human cells, so to speak, and thus becomes more effective. Science thinks the virus stems from a combination of bat and something else, but the fact is, as it is with all seeded viruses, it is a hybrid (or a chimera) between different forms of ancient viruses, long forgotten by man, and far from detected and sequenced by present-day sciences.

Now, we must not overlook the fact that is called a corona virus. Corona is Latin and means "the rarefied gaseous envelope of the sun and other stars." For me, it is not a coincidence that the current RNA virus is called that. I know, it is not what science has put into it, but there is no coincidences in our world when it comes to name-giving. There is no doubt that the virus and the energies of the sun are interconnected.

Thus, as the sun shifts into its DE2 version, the different strains of the virus will follow the higher forms of energies. This will set in motion new mutations in the RNA sequences, altering the virus once more.

Why do I know of the 4th strand? Because I was exposed to it, as I have been to the prior 3 versions of the corona virus, to develop immunity to it. However, as the virus mutates, so will the genetic code sequences in my bio-field, allowing my immune system to adjust accordingly.

As a last thing, the corona virus affects the T-cells of the immune system in humans that cannot adjust and upgrade to the new RNA sequences. Technically, the virus mutates our RNA sequences into an older version of the human genome, found in the organic vessels prior to the timeline event, and adjustable to the density energies. Humans, with genetic combinations, that cannot shift into the older genetic structure, are the ones which do not gain immunity from the virus.

Whether this is a good thing or a bad thing, we will see. But with the correct knowledge of how to clear and upgrade genetics, as you should have learned as the basics in the pillar 1-7 developmental program ages ago (or by doing the HAL Material), you can correct whatever changes that are done to you.
On the Viral Infections

Popular posts from this blog

The Sun has Begun its Shifting 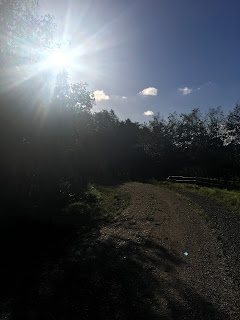 In the HAL Project Article on the Shift of the Sun, the time frame of its shifting is set to begin in 2022.
However, on April 8th 2020, the process began. It has begun its shift into the 4th dimension.
Why that is, is a puzzle, but there have been fluctuations in the 5 major timelines, which might have a say in this. For the time being, the 5 timelines appear to have been braided, and that influences the possible futures of our reality.
Naturally, the 5 timelines have their own version of what type of future our solar system will enter into, and any future we might be part of, depend on our consciousness genetics, our energy system and the reality grids, we are connected to.
Hence, our diligent progression work to ensure, we are on the correct timeline and the future we want to become part of.
Read more

Closing of the 1930 Insectoid Gates 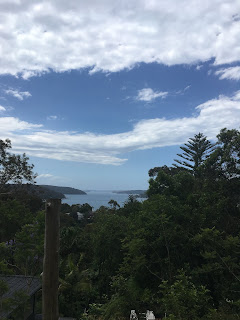 In 1930, one of the factions working to revive the fallen Atlantis into our world, managed to open up the gates into the Orion Systems, and by that allowing for the Orion insectoid races to enter into our reality.
These are mainly the 3rd cycle infused insectoid humanoid races, along with few of the regressed insectoid races, which once were humans but regressed due to the timeline event.
As we know, the world had just survived the WW1, managed to get through the Spanish Flu and were entering the Great Depression. All events that were in the making of changing our world from an old world order into a new one. One that got solidified after WW2.
With the opening of the Orion gates into the 3D-4D Insectoid realities, new possibilities came to our world, providing with a hive-mind worker mentality, an advanced industries mind-set and a huge genetic infusion to a dying collective pool of human genetics. This changed what a human was on our planet, since the opening of the Orion gates a…
Read more

Randi Green
Author and Founder of A Higher Awareness Lifestyle.